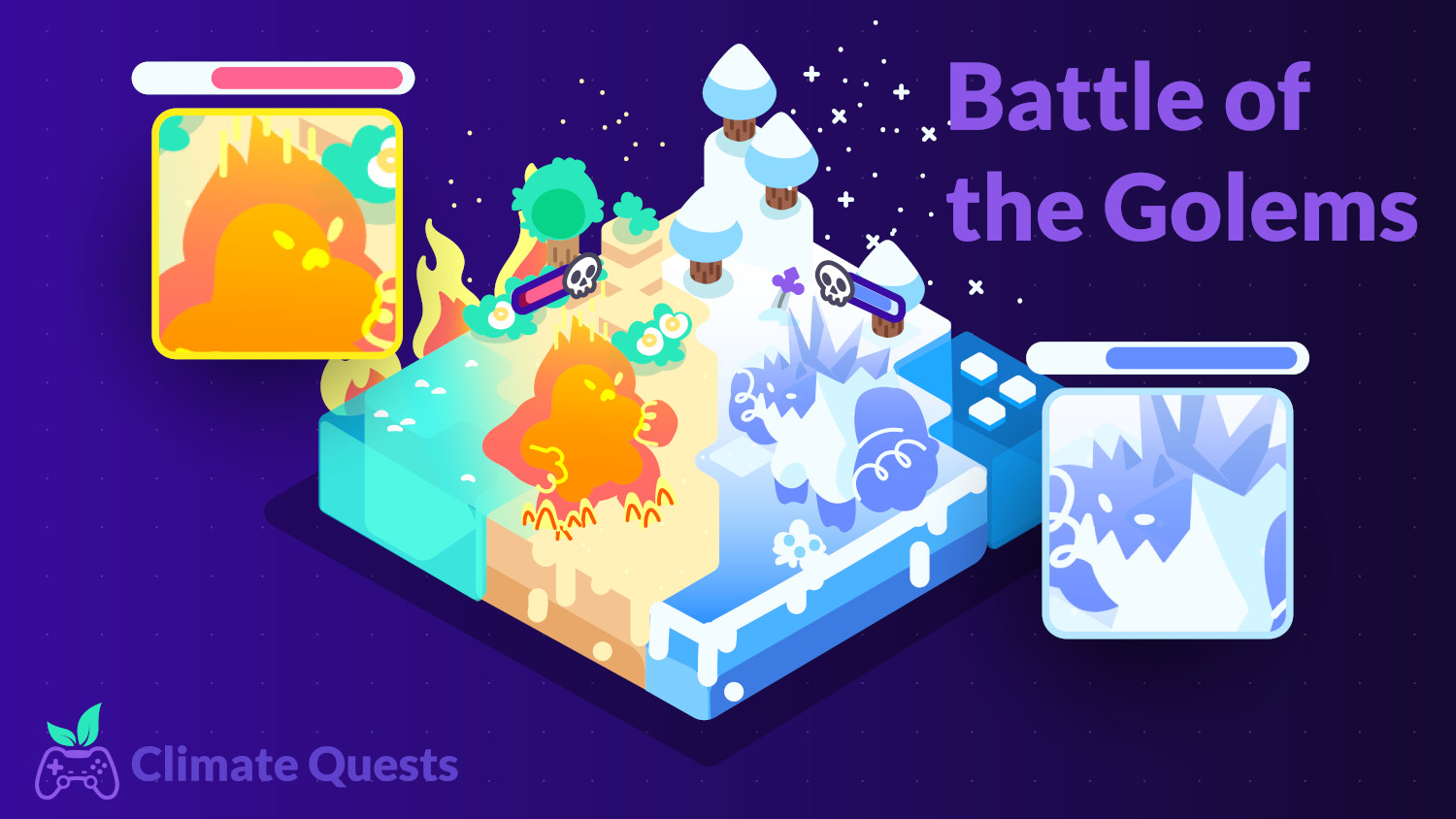 Have you joined the Climate Replay Discord server yet? Not that I’m biased or anything but it’s the greatest Discord server in the known universe. You can talk to like-minded folks about your climate concerns, learn from others how you can help in the climate fight, chat about games and more, and take part in our CLIMATE QUESTS.

CLIMATE QUESTS are so amazing that they have to be capitalised at least twice in this blog post by law. These bi-weekly quests are a fun, accessible way to encourage and learn about more climate-conscious hobbies, like ‘make a vegan/vegetarian meal’ and ‘stop saying you think the Koch brothers had some good ideas’. Completing quests earns you virtual ‘leaves’ and our undying love. We’ve seen tons of you taking part, earning leaves and climbing up our Leaferboard! Autocorrect, if you change that to ‘leaderboard’ one more time I swear to Big Leaf… You can learn more about Climate Quests by clicking here.

All up to speed on Climate Quests? Great! Now, forget everything you know about Climate Quests, because this time we’re trying something new. Something WAR.

Fire! Ice! Isn’t it about time we finally settled who would win in a fight? Well, fire, obviously, but shhhh you’re spoiling our fun. We’ve decided to pit our Fire Golem and Ice Golem against each other. How this’ll work is that when you complete a quest, you can decide if the virtual leaf you’ve earned is allied with the Ice Golem or supports the Fire Golem (doesn’t matter if you’re somewhere cold or hot in the world – pick whichever golem you want to support). At the end of this quest season, we’ll tally up the leaves and see which Golem reigns supreme!

BUT WHY ARE YOU NOW PRO-WAR, CLIMATE REPLAY? YOU SEEMED LIKE SUCH A SENSITIVE SOUL..

Good loaded question! We’ve been breaking up our quests into seasons. But we realised that Winter for one part of the world is Summer for another. We want either a fiery or icy theme for the next quest season (which will start in December and run into March), but we don’t want it to feel like we’re ignoring an entire hemisphere by choosing between them ourselves. So we thought, why not make a game out of it? Climate and gaming is supposed to be our whole thing…

With the world’s climate rapidly changing, this is absolutely not the time to be ignoring any of the hemispheres (so if you have a weird irrational beef with the Southern hemisphere, it’s time to bury the hatchet now). These quests should be a fun way to be more climate conscious and become more aware of how the different seasons impact very different parts of the world.

So! The winning golem will decide whether the theme of the next season of quests is based on fire or ice. You have from November 22 to December 6 to hand in climate quests and partake in the most epic battle in all of human history. It’s gonna get nasty, brutal, and good for the environment. Don’t say we didn’t warn you.

Ready to start taking part in Climate Quests? Or just want to learn more? Click here to head over to our Discord Server and say hi! Have a lovely war everyone 🙂 ❤️