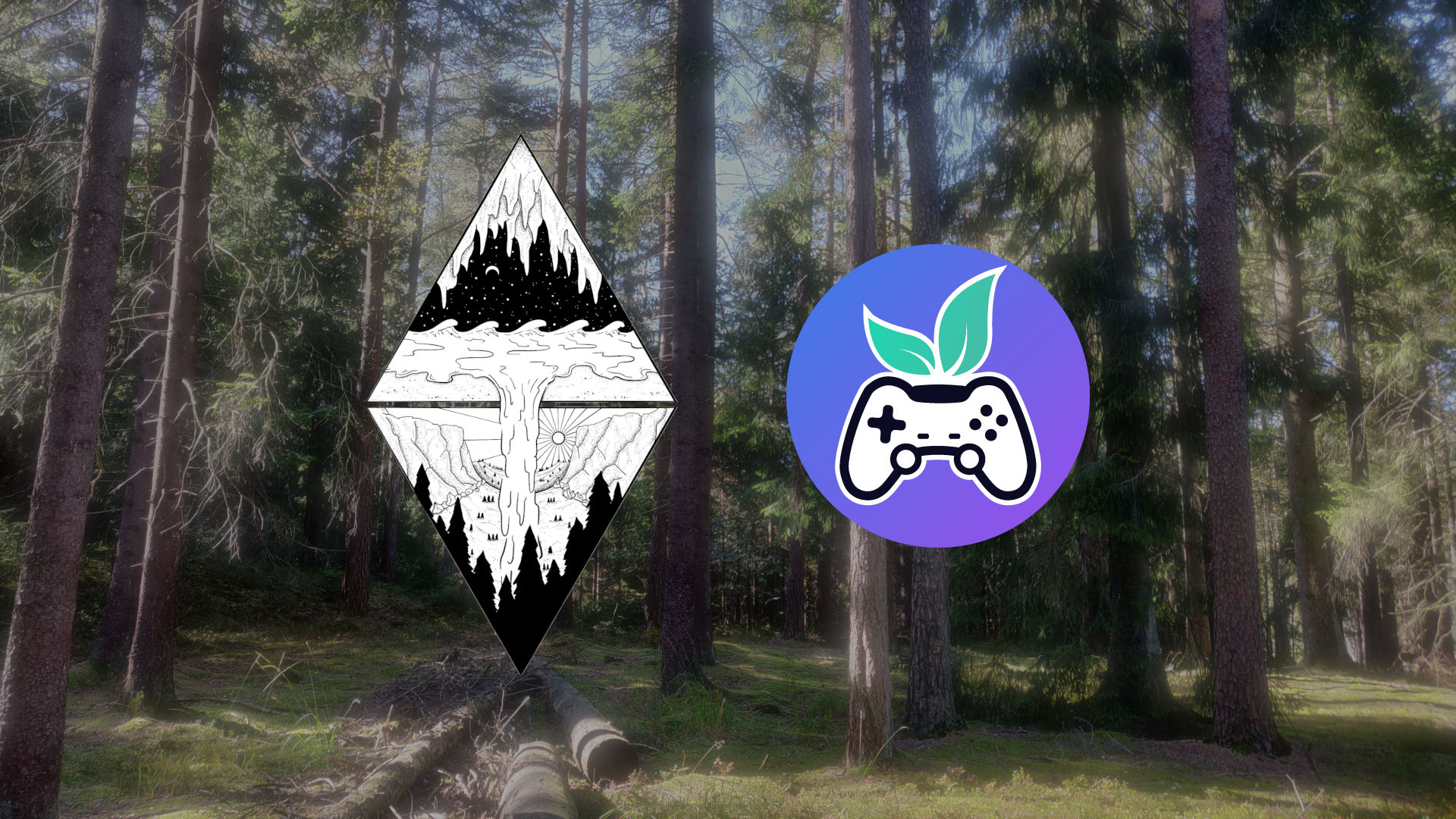 Climate Replay and Terra Firma Task Force are Teaming Up!

Teamwork. It’s how we can fight the climate crisis. We’re only going to win the war on climate change-denial and stop the world turning into a boiling bowl of Earth soup if we work together. This is a multiplayer campaign people! Bring at least two controllers or we don’t stand a chance. Yes, one of them can be a Mad Catz pad. But only because this is a climate emergency…

All of which is to say that Climate Replay is getting in on this multiplayer idea by teaming up with some awesome environmentalists! We have a Climate Replay Discord Server, where you can gossip about your climate concerns, learn from others how you can help in the climate fight, take part in our Climate Quests, and chat about games and more. I was about to throw some shade and dubiously claim that it’s the only Discord server in the entire universe that’s worth your time, but that would slightly sour today’s announcement – we’re partnering up with Terra Firma Task Force and becoming sister servers!

Terra Firma Task Force are a collective of environmentalists who’ve curated a fantastic Discord server for anyone who wants to learn what they can do to help the climate fight. They run excellent campaigns like Dollar Gardens, which asks for just one dollar to help grow community gardens that help the planet, and support campaigns like Protect the Arctic, which has been pressuring the Biden administration to finally release Mother 3 in the West. Oh, wait *checks notes* …Sorry, they’ve actually been pressuring the Biden administration to Protect the Arctic. Yeah, that makes more sense.

The Terra Firma Task Force Discord also spotlights awesome industry events, has a climate news channel where people share stories you might have missed, a channel for sharing photos of pets (which made for lovely, reassuring viewing after I read too many of those news stories) and so much more. Essentially they’re a lovely community who are dedicated to making the planet better. Nice!

SO HOW WILL THIS CHANGE CLIMATE REPLAY?

Exactly! All this means is that we’ll be promoting each other’s Discord servers, events and campaigns. If you’re a member of the Climate Replay Discord Server (and if you’re not, click this sentence to change that) expect to see us promoting Terra Firma and the wonderful work they’re doing. In fact, why not click this sentence and head straight to the Terra Firma Task Force Discord server? Snub Climate Replay and go straight to them! It’s fine. We’re not mad. Shut up we’re not.

While we calm down, check out the Climate Replay Discord here, and the Terra Firma Task Force Discord here.