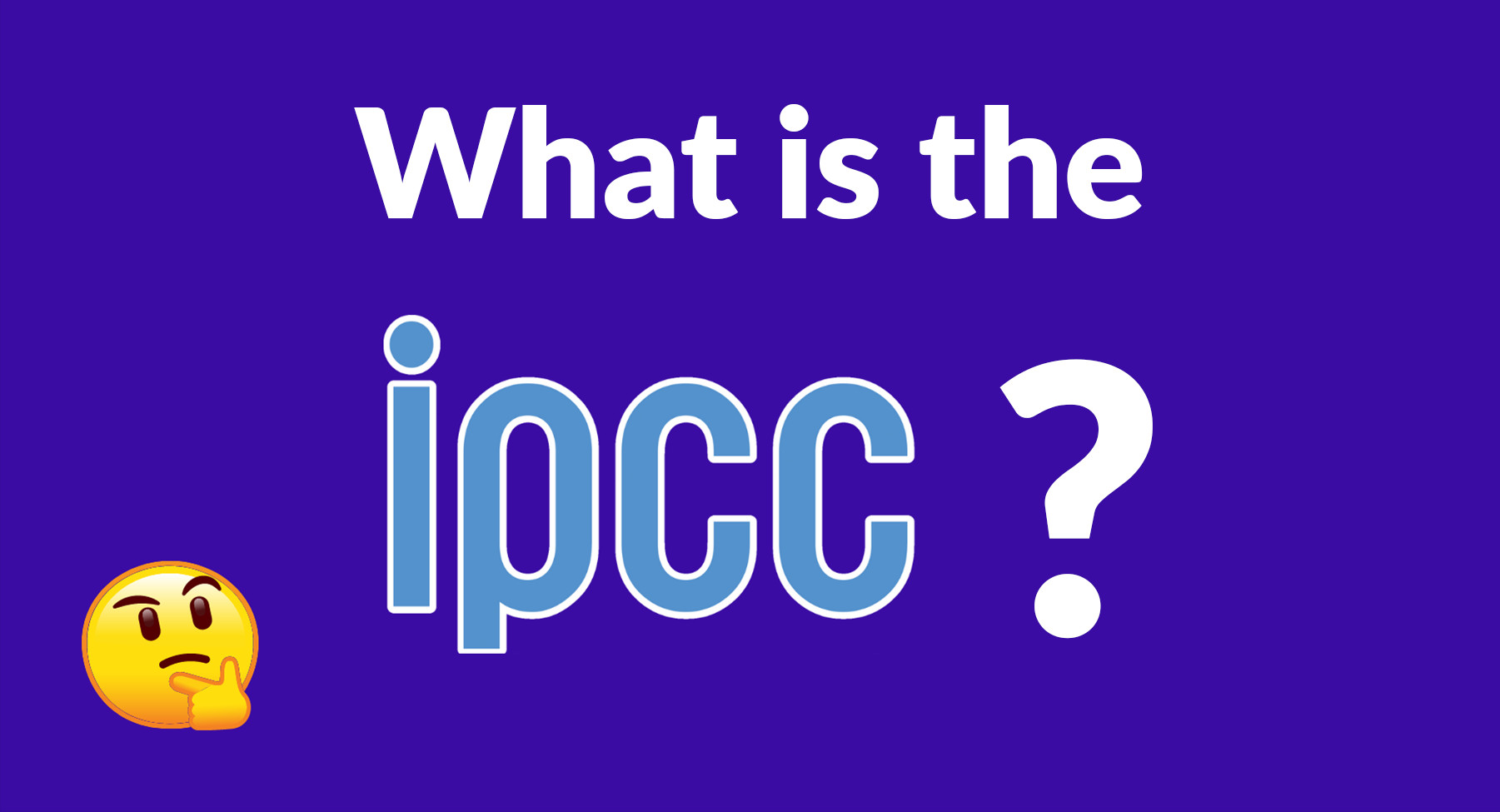 A Quick Primer on the IPCC!

Pop quiz! Does IPCC stand for…

Sorry panda crime fans, it’s the International Panel on Climate Change – but here’s the good news – They’re brilliant! A worldwide team of scientists, researchers, volunteers and more, working tirelessly to thoroughly assess the science of climate change. Basically, they’re super smart people who constantly warn us all that the Earth is getting too toasty. Thanks, IPCC 🙂

BUT WHAT IS THE IPCC FOR? WHO STARTED THEM? WHAT’S GOING ON?

1988 will go down as one of the most important years in human history. That’s right, it was the year that saw the release of the game Bad Dudes Vs. DragonNinja.

1988 will also go down in history as the year the IPCC was established by the United Nations. Their goal was to research how the climate was rapidly changing and provide information to governments that would (ideally!) affect their policies. They’ve spent the last thirty years-plus releasing comprehensive reports about how climate change is endangering the planet.

Yes, yes, fair point, but these reports matter! Every few years, and increasingly more recently, the IPCC releases detailed reports of where the world is at, where we’re headed, and what action we have to take to prevent devastating climate change. Unsurprisingly, they make for pretty grim reading.

Today, February 28 2022, is significant because Valve might email you saying you successfully pre-ordered the Steam Deck the IPCC just released their latest report, The Working Group II Report. We’re writing this on the Wednesday before the report dropped, so we’re gonna go ahead and assume the report says that everything is actually fine now and we can keep setting fire to all the oil (UPDATE: Well, drat).

So if it’s a report that contains almost as much bad news as the oceans contain plastic, what’s the point? Why don’t we all just stop trying?

Because climate doomerism, essentially giving up and deciding living life on fire won’t be so bad, is exactly what climate-change deniers want. If you give up, there’s no one to fight them. But giving up makes no sense at all! If you’re in the middle of a road and a car is coming towards you, you don’t give up when there’s still a chance to move out of the way! No, you lobby for the driver to use more efficient, climate-friendly methods of transport, so they hit you with a bicycle instead.

The IPCC aren’t releasing these reports to depress you. They’re meant to galvanize you. Your doctor doesn’t tell you to eat less pies between meals because they’re a jerk – they’re trying to help you make positive changes for a healthy future (the jerks). These reports are meticulously researched, endlessly peer-reviewed, and fantastic weapons for pressuring governments and corporations to take actual, meaningful action to address the climate crisis. They’re crucial evidence we need to take advantage of to save the planet. The science has always been on our side. We couldn’t be more in debt to the IPCC and the incredible work they do providing it.

YOU WANT SOLUTIONS? THE IPCC PROVIDES!

Yes, it’s not just page after page of polar bears weeping (stop that, polar bears! Sea levels are high enough already!). This latest report has solutions to help keep nature lovely and our overrated human society safer from extreme weather, those aforementioned sea levels, and other climate horrors. They’re not screaming “fire!” in a crowded theater – they’re trying to lead us all to the exit. And the play is called Climate Change is Great and all the stagehands work for Big Oil and actually we’ve lost track of this metaphor let’s move on.

THANKS IPCC! BUT I JUST SAID ‘IPCC’ OUT LOUD AND… WELL…

Yeah, it’s somewhat unfortunate that saying IPCC makes you sound like you’re bragging about peeing in the sea. They should really be called something like Saviors of the World – aka SOW! Oh. Wait. Pigs are red meat and that’s not always great for the planet. OK, how about For the Love of God Stop Ignoring Us Do You Want Your Grandchildren to Have Air – aka FTLGSIUDYWYGHA!

Catchy, but we reckon you could do better. Why not head over to the Climate Replay Discord Server? We’ll be debating better names for the IPCC, discussing the report, and helping clear up any questions you might have about who the IPCC are, what they do, and if Bad Dudes Vs. Dragonninja is worth playing today (it’s not). Thanks for reading and don’t give up the fight!